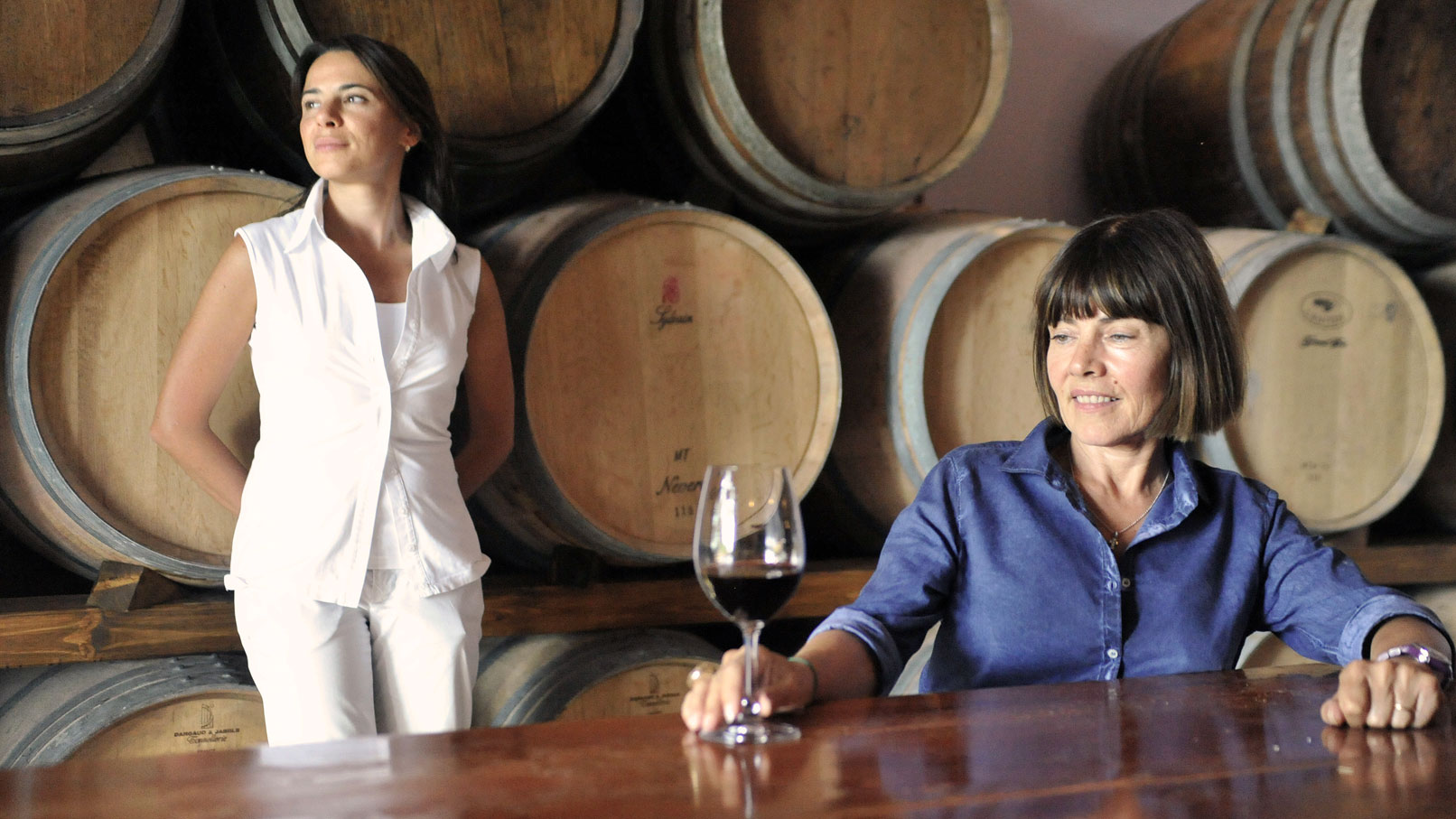 Fattoria Valacchi is located in the area of Chianti, the heart of Tuscany’s wine region in the center of Italy.
Some 12th-century maps found in the adjacent Romanesque church of San Appiano (11th century AD) confirm that a property called Valacchi already stood in this area and defended itself from the attacks of the powerful imperial city of Semifonte, a faithful ally of the city of Siena, which was a few miles away.

In 1202 AD, Semifonte was conquered by Florence, but Valacchi always remained an independent property where the typical crops of this land – wine and oil – continued to be produced for centuries.

In 1977, the Valacchi estate was purchased by Paolo Sanesi.
At that time, the Chianti area was in a state of neglect as were the vineyards and olive groves. Driven by a great love for nature and especially for the Tuscan countryside, Paolo Sanesi dedicated himself with passion and energy to the renovation of the estate, planting new vineyards, replacing the old ones, adding acres of olive groves, and planting fruit trees.

Currently, the Fattoria Valacchi covers an area of about 150 acres, partly woodlands and partly cultivated with vineyards and olive groves.
Given the location of the land, not far from the birthplace of Chianti wine, the varieties grown in the vineyards are the traditional ones used for this wine, such as Sangiovese, Canaiolo, Trebbiano, and Malvasia Bianca, but also the more rare Colorino, Ciliegiolo, and Malvasia Nera; alongside these are international varieties like Cabernet Sauvignon, Merlot, and Syrah.

In 2005, Fattoria Valacchi created “Al Gelso Bianco”, a prestigious farm holiday resort, whose name pays homage to the wondrous centenary Mulberry tree located at the entrance to the estate.
In that same year, one of Paolo Sanesi’s daughters, Irene, began working alongside him in the management of the business.

In 2017, Irene was joined by her brother Niccolò and a great impetus was given to a renewal plan for the vineyards and the cellar.

Thanks to Irene and Niccolò’s great enthusiasm, with the help of their mother Stefania and the support of their father Paolo, Fattoria Valacchi has successfully begun exporting its prestigious wines to foreign markets.

Fattoria Valacchi is the classic story of an Italian family business: the entire family contributes to its development and, thanks to their unity, the great Tuscan tradition is perpetuated. 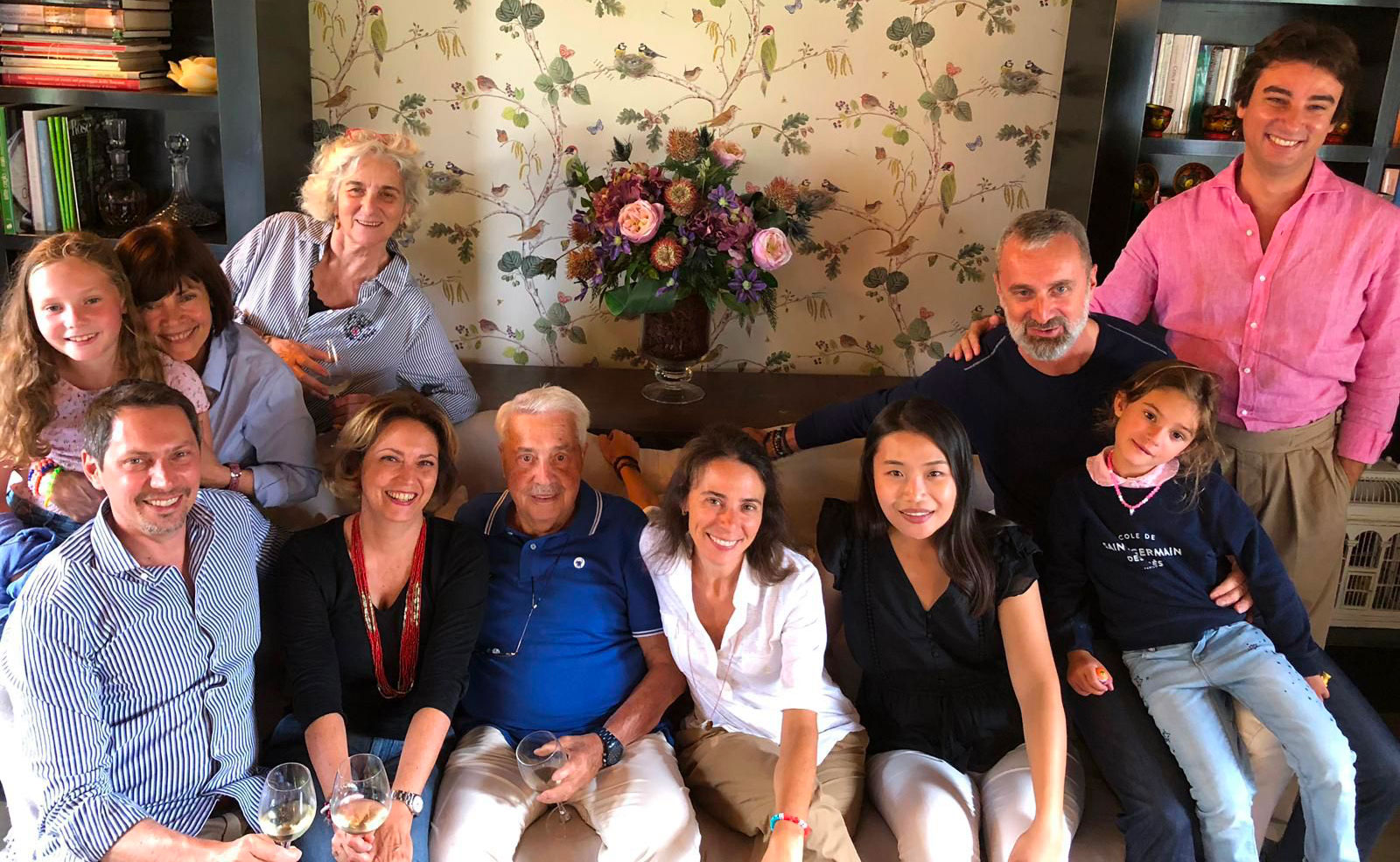